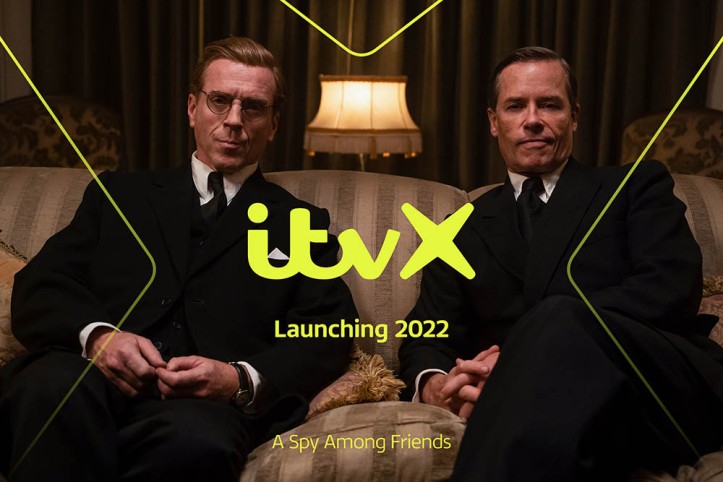 UK commercial broadcaster ITV has reported a strong 2021 with record revenues and revealed an acceleration of its digital strategy which will see the launch in Q4 of ITVX, which it says is the first integrated AVoD/SVoD platform in the UK. But despite the revenue record softer forecasts and the looming costs of the streaming service saw the City take against the stock which fell by as much as 18%.