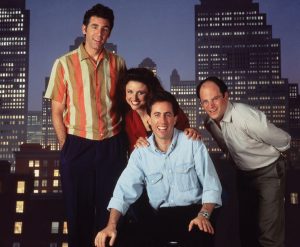 Veteran Sony Pictures Television (SPT) exec John Weiser is stepping down after more than 30 years with the company. Weiser was most recently president of first-run TV at SPT, where he worked on deals involving Seinfeld, and before that had been president of distribution for features & TV.