MPEG news: a report from the 134th meeting (virtual) 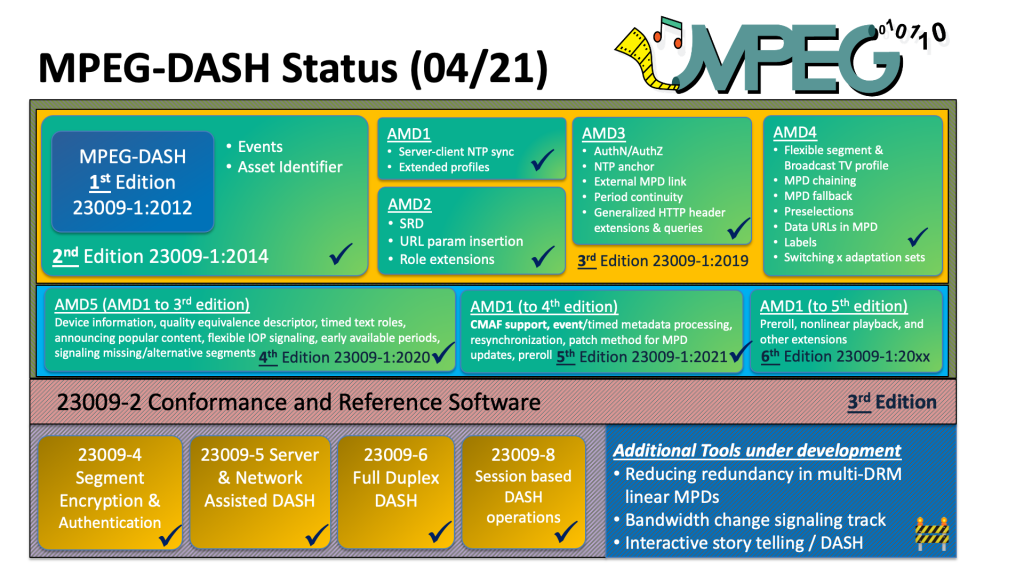 The 134th MPEG meeting was once again held as an online meeting, and the official press release can be found here and comprises the following items: