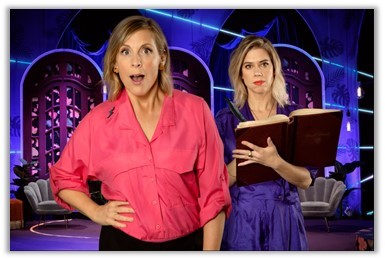 Multichannel programmer UKTV has released consolidated viewing figures from the first quarter of the year and announced its highest ever Q1 share of viewing (4.73 per cent) with UKTV Originals continuing to entice viewers. Popular channels Dave, Drama, Gold, Yesterday and Alibi have all experienced growth between January 1 and March 31 as well as on-demand service UKTV Play. In addition, younger viewers (16-34) have flocked to the network, 10 per cent more than this time last year. February and March were also record months for Share of commercial impacts (SOCI).