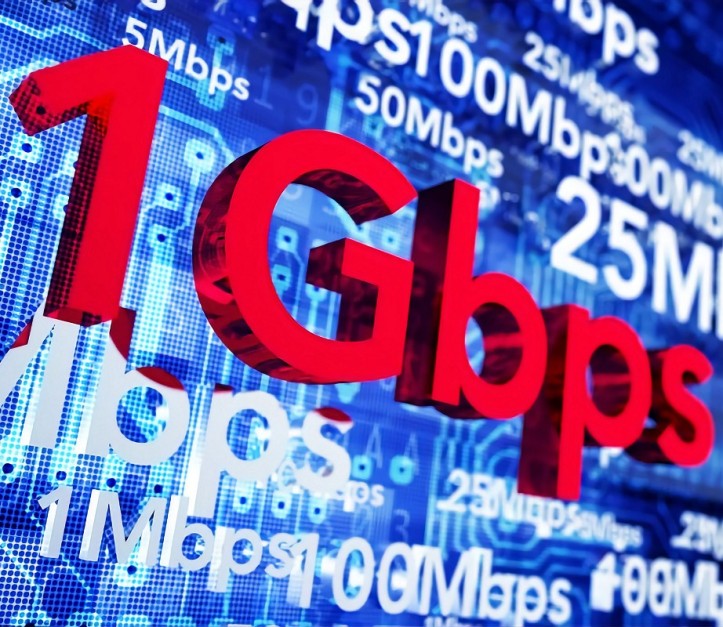 The Chair of the cross-party DCMS Select Committee, Julian Knight, has criticised the UK Government for having “failed to answer” a key question in their recent report, which called for a detailed plan to show how it would deliver on its revised-down target for “gigabit-capable broadband.” The committee is now seeking a fuller response.