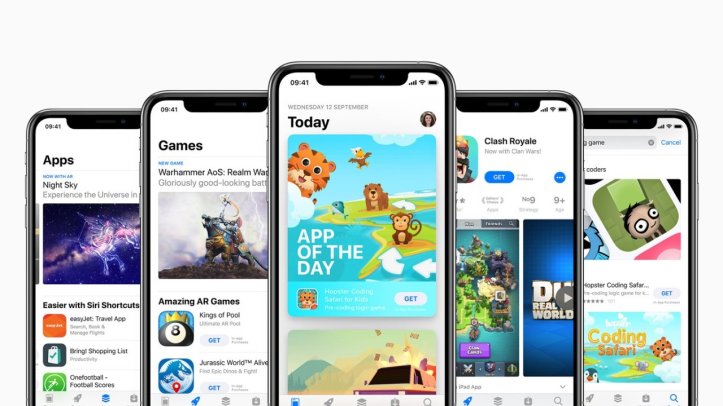 It’s getting harder to keep track of all the regulatory bodies around the globe that are investigating Apple for antitrust violations now. But we can add the UK to the list.

“The Competition and Markets Authority (CMA) has launched an investigation into Apple following complaints that its terms and conditions for app developers are unfair and anti-competitive,” an announcement on the UK Government website reads. “The App Store … is the only way for developers to distribute third-party apps on Apple’s iPhones and iPads, and the only way for Apple customers to access them.”