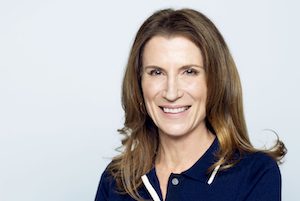 WarnerMedia has combined its HBO and HBO Max teams across production and business affairs, with execs including Sandra Dewey among those to depart.

Dewey was most recently president of business operations & production at streamer HBO Max and sibling cablenets TBS, TNT and truTV, but will leave alongside VP of business affairs Pat Kelly.