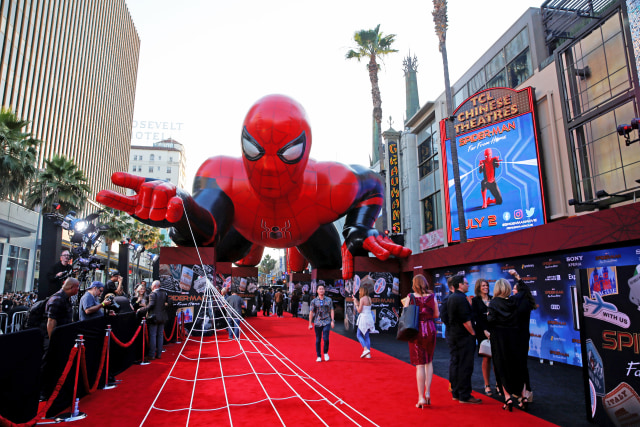 Directors aren’t thrilled about WarnerMedia’s decision to release every 2021 movie on HBO Max, and that’s proving to be good news for at least one rival. As The Verge reports, Sony Pictures chief Tony Vinciquerra told CNBC in an interview that his studio has enjoyed a “bit of a boom” from Hollywood creators who want a company devoted to movie theaters. The executive didn’t name talent, but did stress that Sony’s role as a theatrical distributor had “worked very well.”