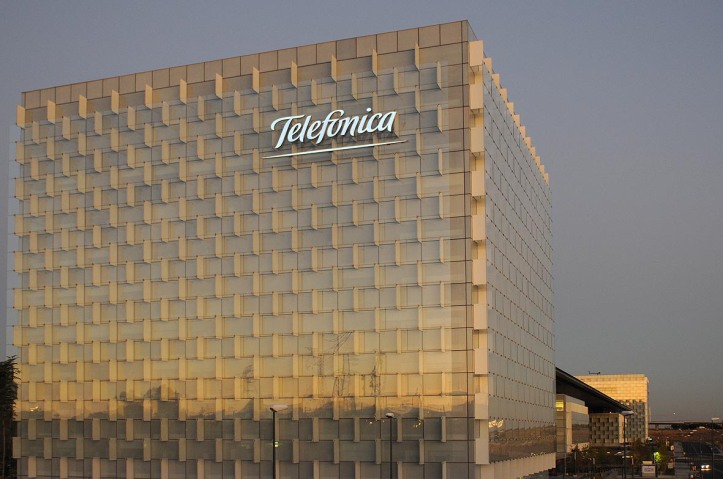 Telefónica’s TV base continued to grow in the third quarter thanked to the continued success of its OTT offerings, with its traditional cable and IPTV subscriber numbers declining.

Overall, the international telco had 8.14 million pay TV customers at the end of the quarter, down 5.4% year-on-year, with a decline from 8.243 million in the second quarter.