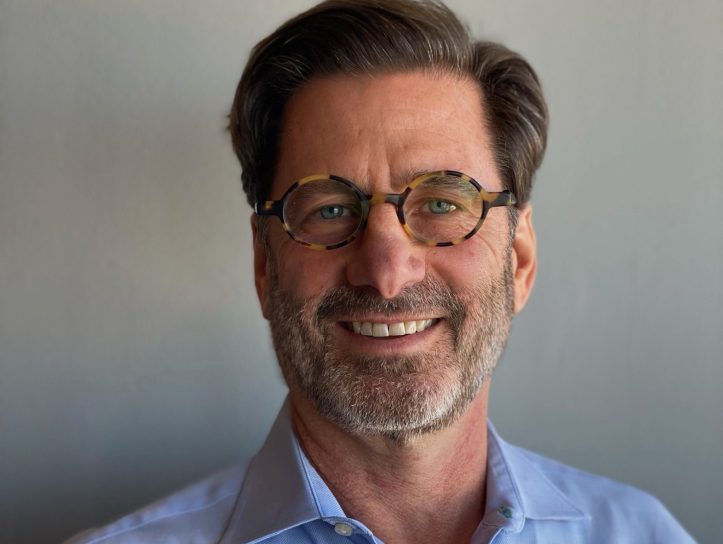 Video software provider Synamedia has announced the appointment of Paul Segre as CEO. Segre succeeds current CEO Yves Padrines, who has overseen the company since its 2018 inception. The incoming CEO joins from Genesys, where he served for 18 years in roles including CEO and chairman.