Google’s Android dongle may be called ‘Chromecast with Google TV’ 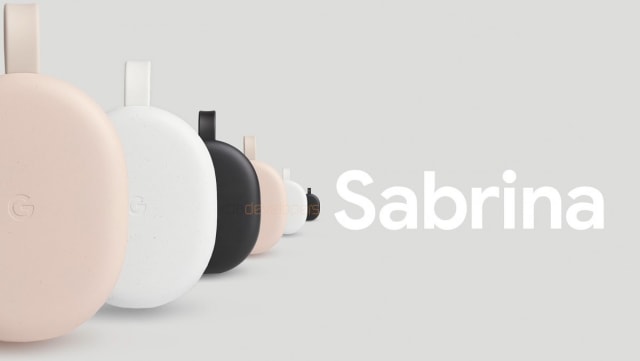 Over the past few months, leaked renders and internal listings pretty much confirmed that Google is working on an Android TV dongle codenamed “Sabrina.” Now, Artem Russakovskii of Android Police has discovered a listing on Target’s retail system that calls the device “Google Chromecast with Google TV” and prices it at $50.