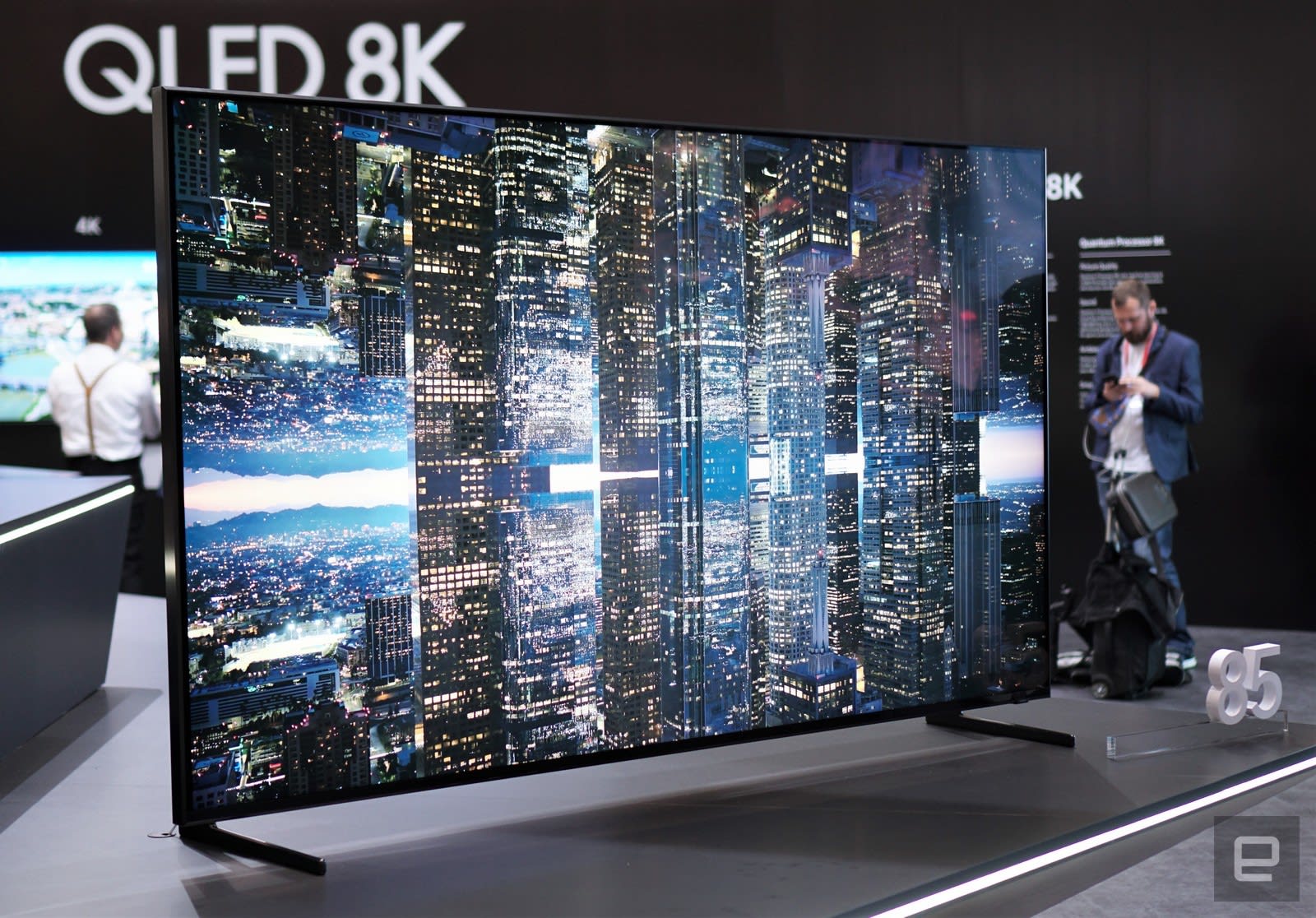 Samsung unveiled HDR10+ as a way to bring HDR tech on par with Dolby Vision without paying Dolby’s royalties. So far, it hasn’t attracted a lot of other TV makers and content distributors besides Panasonic and Amazon. However, Samsung has now announced two significant new partners in both those areas with Vizio TVs and Google Play streaming. That should make it easier for consumers to not only find HDR10+ content, but play it back as well.