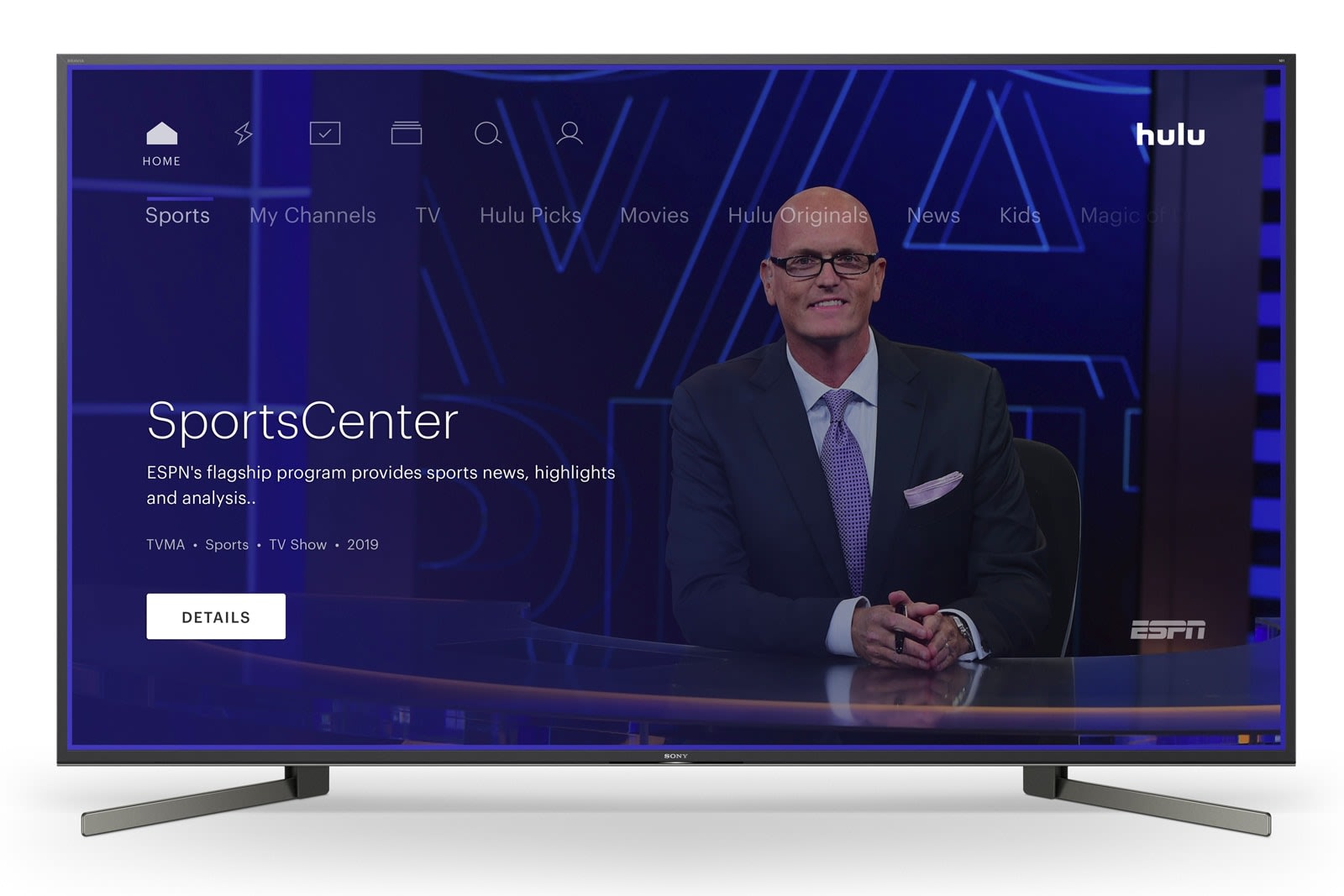 You don’t have to make do with on-demand video if you watch Hulu on an Android TV device. Hulu is rolling out support for its Live TV service to Google-powered devices in early August, including TV sets from Sony and Hisense as well as set-tops like NVIDIA’s Shield and Xiaomi’s Mi Box. You’ll also get Hulu’s latest interface as part of the launch.