Huawei lays off two thirds of its US research division 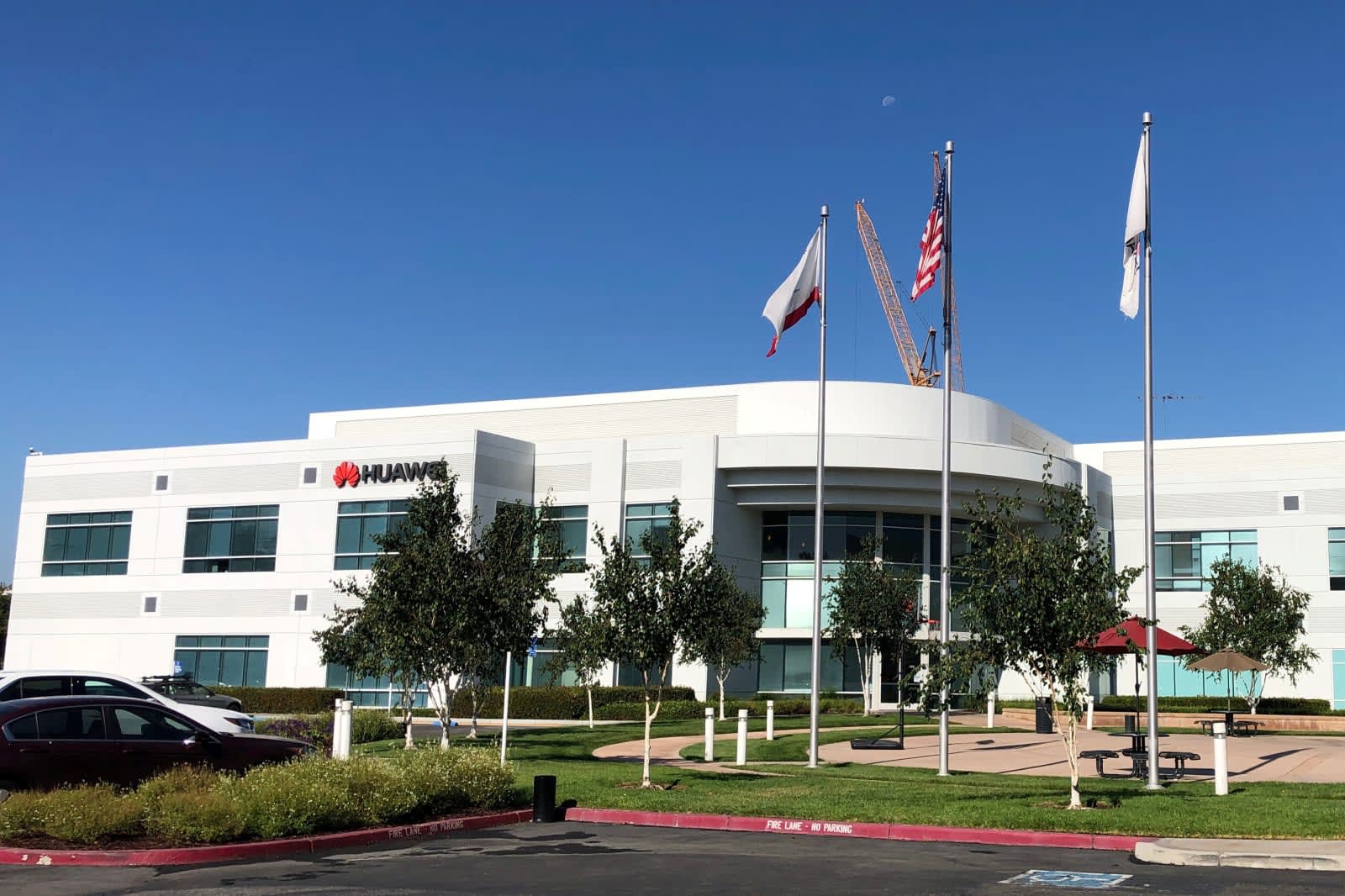 The rumors of Huawei laying off a large chunk of its US staff have come to pass. The company is cutting over 600 of the 850 jobs at its Futurewei Technologies research wing in the country in response to the “curtailment of business operations” by the US government’s trade blacklisting. Simply put, the researchers can’t do their jobs now that it’s illegal for Futurewei to transfer much of its work to its parent company.

Source: Huawei lays off two thirds of its US research division