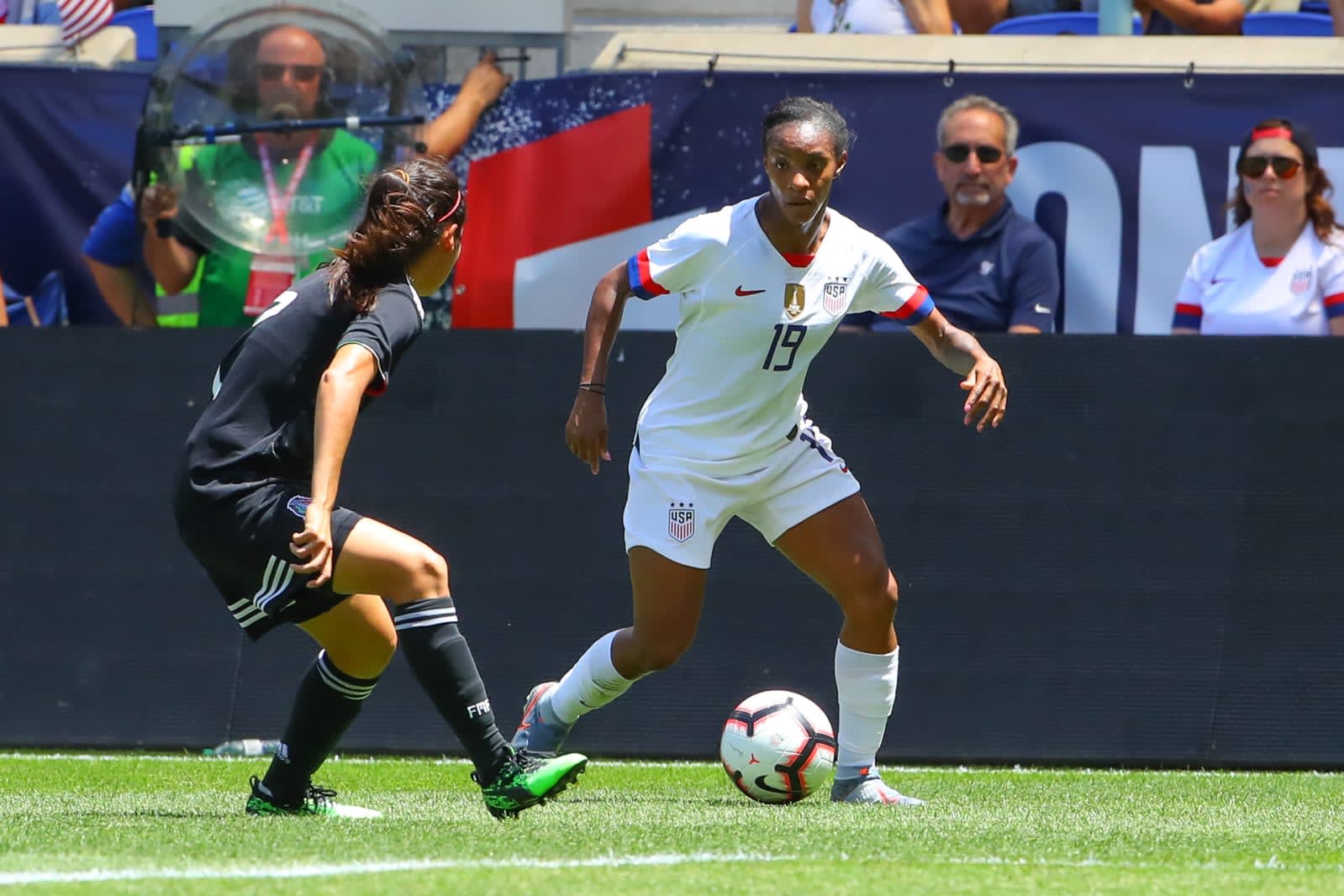 Fox Sports offered 4K streams for the 2018 FIFA World Cup last year, but in order to watch them, you had to own a HiSense TV. For the Women’s World Cup that begins Friday in France, those higher quality streams will be more readily available. The network told Engadget that for the first time 4K broadcasts will be available inside the Fox Sports and Fox Now apps. They’ll still be somewhat limited though: You’ll need an Apple TV or Roku device to watch the action on the pitch in 4K (2160p).